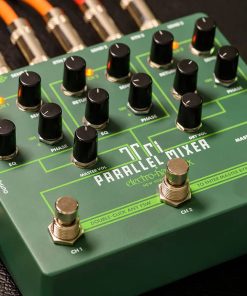 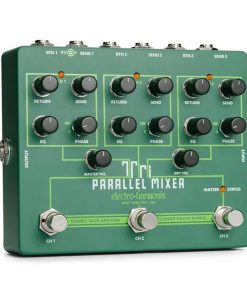 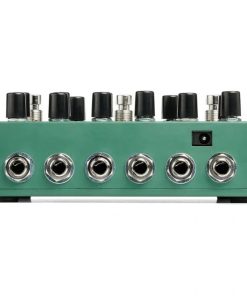 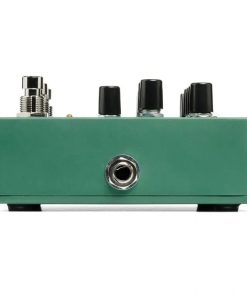 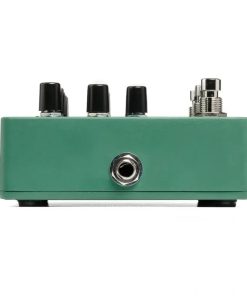 The Tri Parallel Mixer is surprisingly compact considering the level of functionality it provides, while its intuitive controls and I/O make it easy to operate.