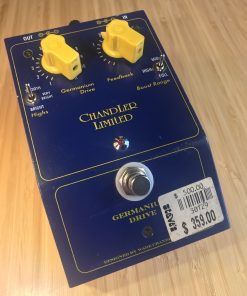 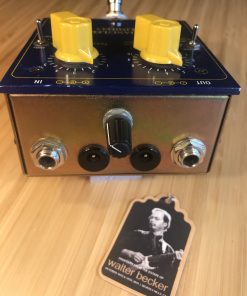 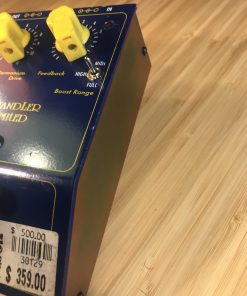 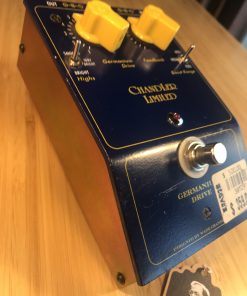 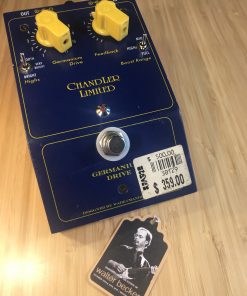 Pedal has been tested and sounds great!

NOTE: The hangtag in the photo is to show provenance only and will not be included with the pedal. We received one hangtag for the entire lot.

The Germanium Drive is really a germanium pedal like none you’ve used before. It has all the tone and color you would expect from a germanium but none of the mud and none of the fat – only an intense colored germanium tone.

This pedal was inspired by our Germanium pre amps and our work with other germanium amplifiers, but has even more to it. The five feedback selections on the Germanium Drive modify the tone, harmonic distortion and clipping of the pedal and offer a nice range of uses from tighter, lightly driven to slightly fuzzy, to full on germanium hell!

NOTE ON POWER: Requires a power supply with isolated outputs, such as VooDoo Labs pedal power, or two 9 volt batteries; MXR DC Brick is non-isolated and is not compatible.

If you’re still a bit curious about a guitar pedal created by renowned studio gear maker, Chandler Limited, here’s something you might not know. Wade Goeke, the mastermind behind Chandler Limited, has been an avid guitar player for several decades. That’s why he took a particularly unique approach to making the Germanium Drive. In addition to tried-and-true germanium technology, he decided to give the Germanium Drive controls including three high-frequency shaping settings and three filter selections for the drive circuit – all of which give you even more control over your guitar tone.

Feedback control lets you dial in the tone you crave 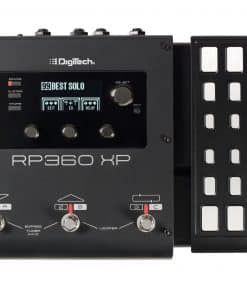 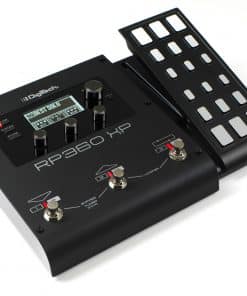 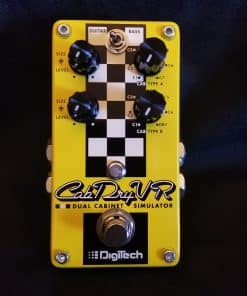 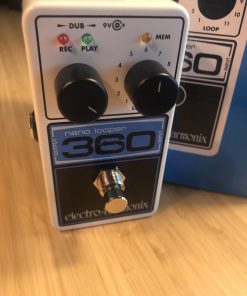 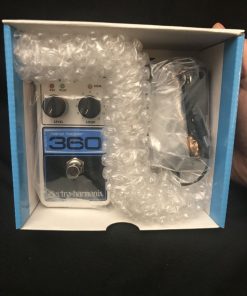