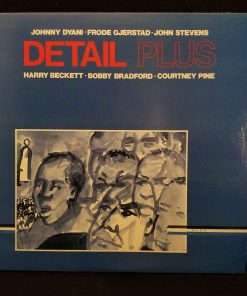 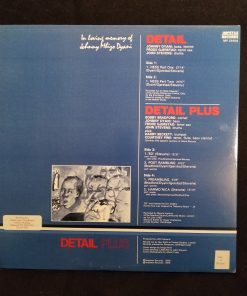 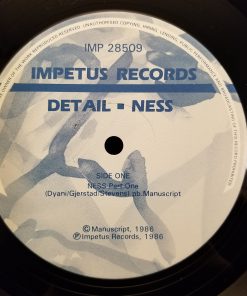 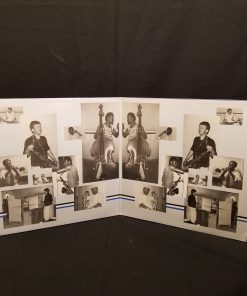 A, B: Recorded at the Hennie-Olstad Art Centre, Oslo, on the 2nd March 1986. Mixed & edited at the Mobile Studio 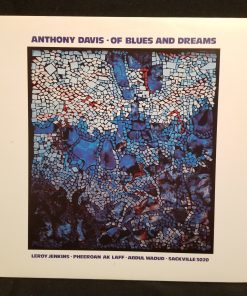 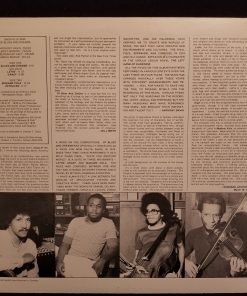 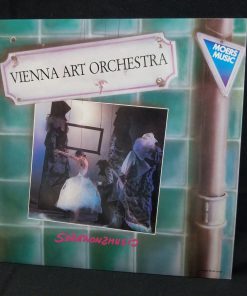 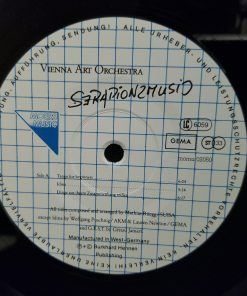 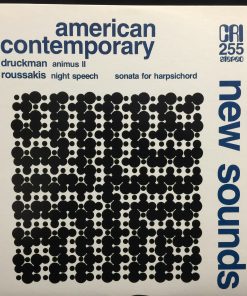 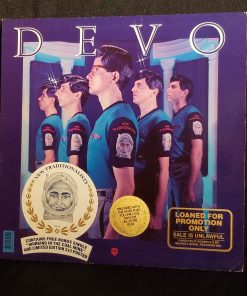 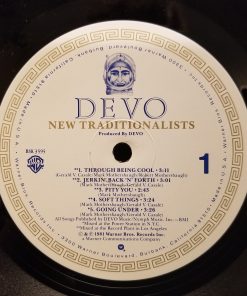 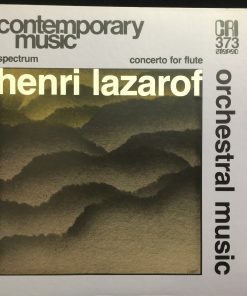 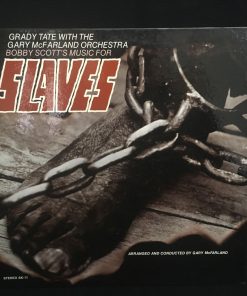 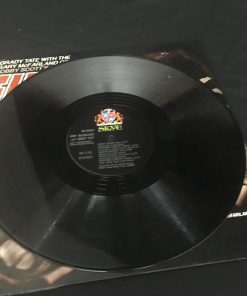 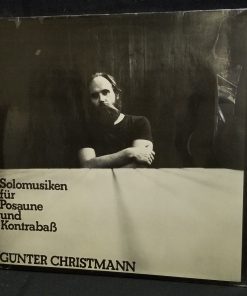 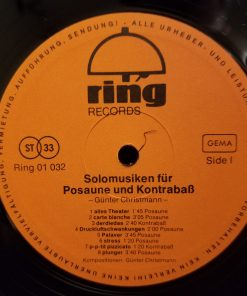