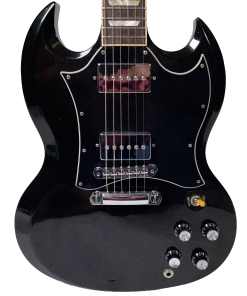 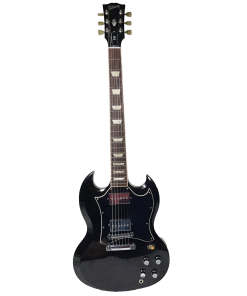 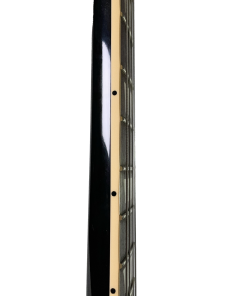 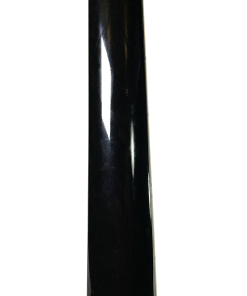 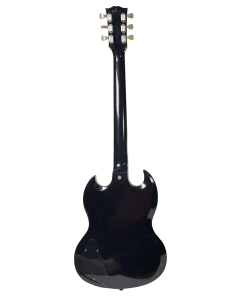 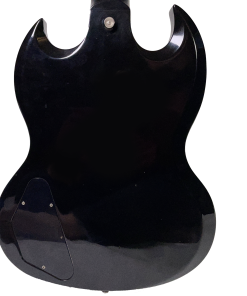 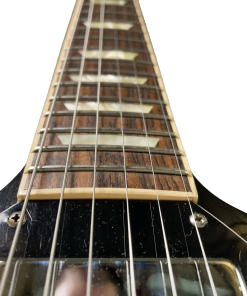 Used in Very Good condition.  Some scratches and dings, buckle rash (pictured).  It has been professionally set up and has had a recent fret dress.  Bridge has been upgraded to a Tone Pros bridge, the original bridge will be included.  Pickups have been swapped out for Seymour Duncan Phat Cat P90s, the original Gibson Humbuckers will be included as well. Will ship with a gigbag. Inquire if you’d like a hardshell case for extra.

Video of this actual guitar is down below.

Over the years, Gibson has offered many iterations of the SG, but none has stuck around quite like the Gibson SG Standard. After its introduction as a replacement to the Les Paul in 1961, the SG’s sharp, striking double-cut, beveled edges, and solid mahogany body, have all placed the SG squarely in the realm of legendary solidbody guitars. Though it was called the Les Paul after its initial production, the moniker was dropped in preference to SG. The SG Standard remains one of Gibson’s most popular guitars and one of the brand’s top-selling models since its release used by by players like Tony Iommi, Jeff Tweedy, and Angus Young. The Gibson SG Standard has seen many evolutions, existing and enduring through different additions and subtractions, but still remains one of the most iconic Gibson guitars. 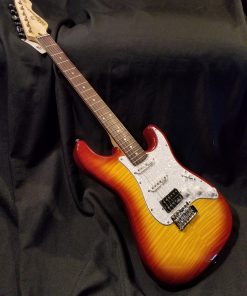 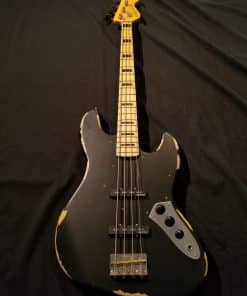 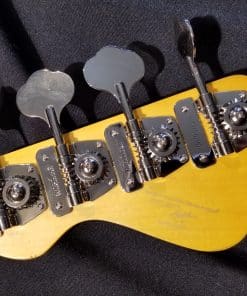 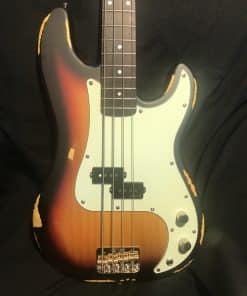 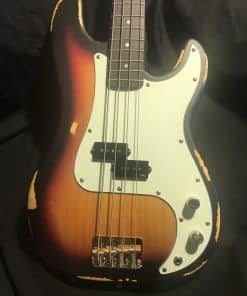 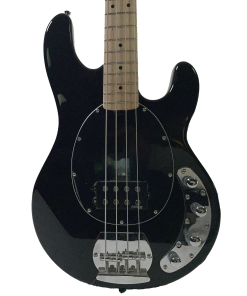 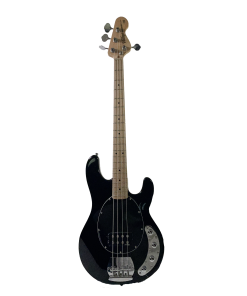 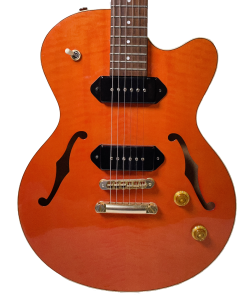 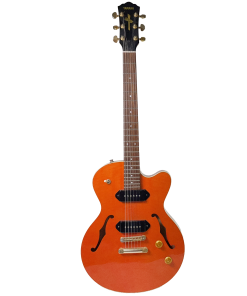 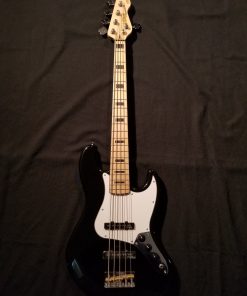 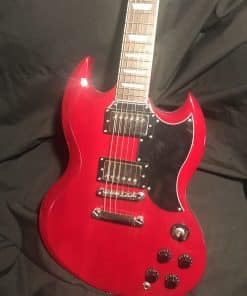 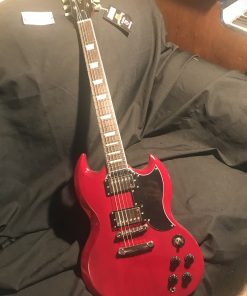 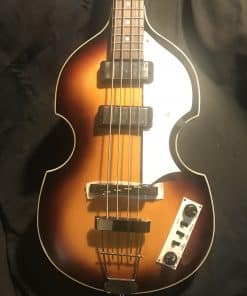 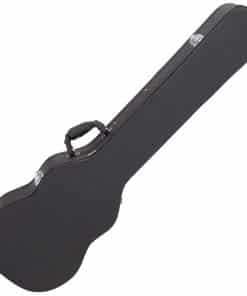